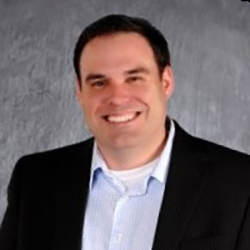 Adam Scholl is an Attorney here at Arwani Law firm. He has had an extensive career that has extended through several different fields such as technology, outcomes research, communications, and legal. In these fields he has had the opportunity to experience different avenues spanning from government work, corporate, start-up, research, intelligence communities, and military.

As well as expanding his career Adam has also made several publications, including but not limited to Why We Need a Single Definition of Disruptive Behavior, Standardized Handoff Perioperative Protocol: Patient Outcome Study, and A Novel Process Audit for Standardized Perioperative Handoff Protocols. He also authored an award-winning book “No Sneakers at the Office” in 2010. Not only has he made his mark through the literary field he has also dabbled in the film world with a documentary film that he helped direct and produce in 2006 called “Agent Orange: The Last Battle. As well as assisting in production of the films “Underneath the Bridge” and “Abandoned Paradise.” .Adam is a man of many talents and with all these accomplishments under his belt we are happy to have him apart of the Arwani team.