Is A Personal Injury Settlement Considered Marital Property In A Florida Divorce? 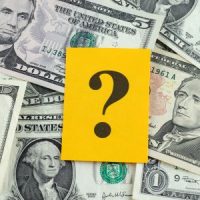 It can take several months before a personal injury settlement award is received after an injury occurs. Before the award is received, a couple might need to use marital funds to pay medical bills. If, during divorce, it is determined that marital funds were used to pay medical bills for the injured spouse, the court may order that a particular portion of the personal injury settlement be put into the marital estate. Then that portion would be subject to distribution.

Division of assets in Florida divorce cases is often a complex process. Therefore, it is best that you hire a knowledgeable divorce attorney if you’re facing a Florida divorce. Our Orlando divorce lawyers at the Arwani Law Firm are here to help you. Contact us today at 407-254-0060 to schedule a consultation.